The Institute for Public Policy Research, a British think-tank, found in 2007 that the foreign-born of many ethnic groups are both more likely to have a job and to be better paid than the average Briton 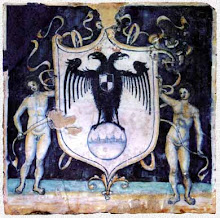 All my English books 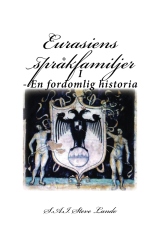 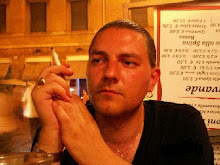